Not Your Grandma’s Rye… Maybe Your Great Grandma’s

This single cask comes from New York Distilling Co. located in the heart of Brooklyn (with an additional distillery location upstate), NYDC is one of the country’s first urban distilleries and a champion of the rebirth of both gin and rye whiskey in the Empire State.

This cask is sweet and aromatic. It evokes chocolate-covered Turkish delight. Unlike our apple brandy cask-finished release from New York Distilling Co., this is a straight rye whiskey without a finish. Aged for four years in a 53-gallon new American oak cask, it balances robust rye spice with notes of oak and chocolate. A truly distinctive cold-climate rye whiskey.

This whiskey is still available in select stores in California.

Located in the heart of Brooklyn (our old hometown!), New York Distilling Co. is one of the country’s first urban distilleries and a champion of the rebirth of both gin and rye whiskey in the Empire State. Co-founded by a top mixologist and one of the founders of the Brooklyn Brewery, one of the great pioneers in craft brewing, NYDC makes rye whiskey that truly reflects the cooler climates of the Northeast. The distillery is also well-known for its attached cocktail bar, The Shanty, which has helped NYDC evangelize the use of craft whiskey and gin in cocktails. 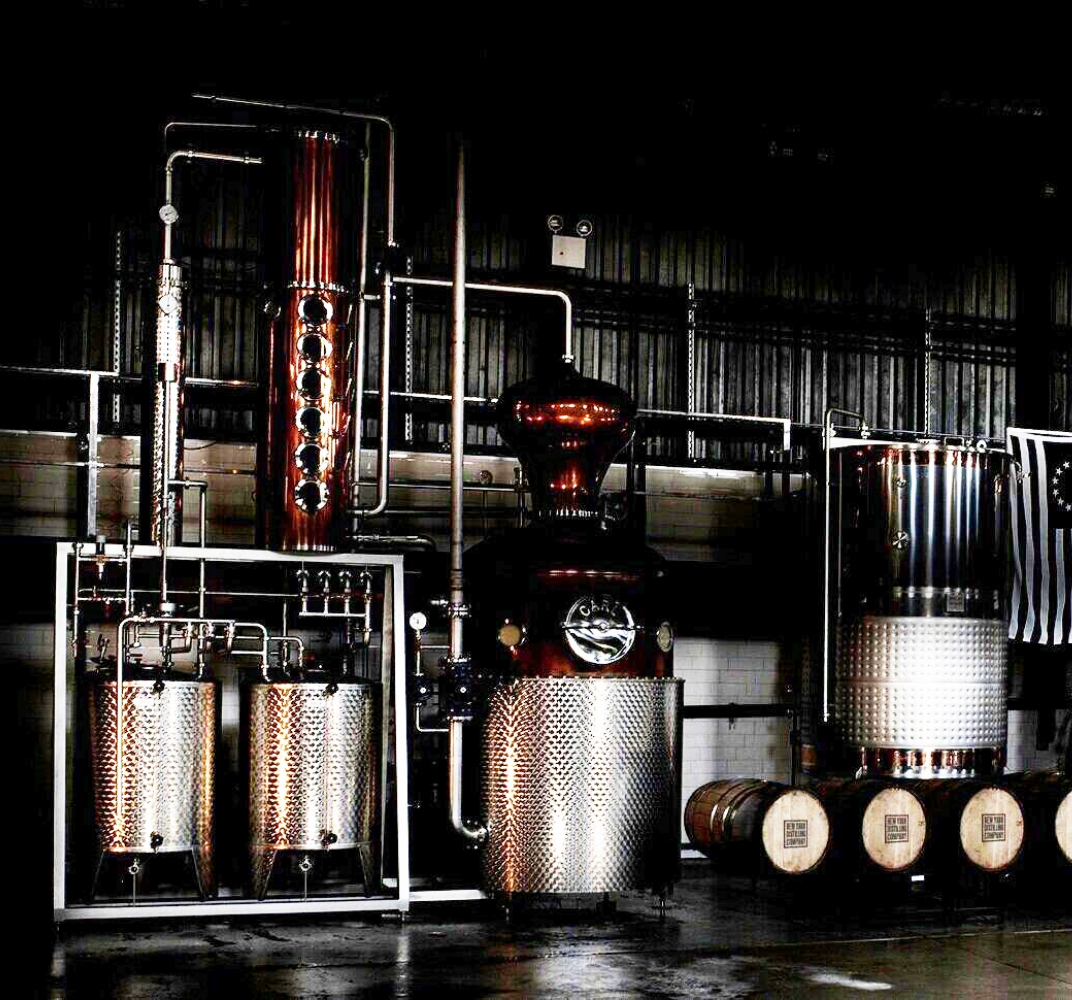 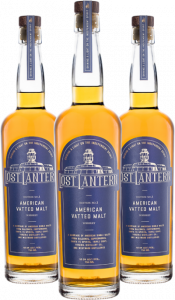 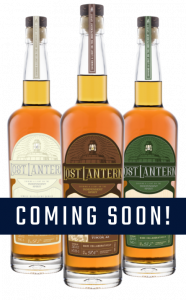